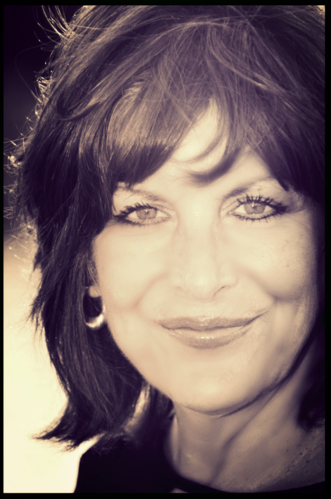 Kim Griffin's goal is to utilize her gifts so that she may bring healing and hope to those in need.  A New Jersey native, Kim has been mentored by the well-respected medium Rev. Janet Nohavec, a former Catholic Nun and founder of The Journey Within Spiritualist Church.  Additionally, Kim has pursued expanding her abilities and knowledge base studying under world renowned tutors from the Arthur Findlay College of Mediumship and Psychic Sciences based in England.

At a young age, Kim began receiving messages from Spirit through the dream state and understood the potentials of uniting loved ones on the earth plane with those who have crossed over.  Over time, Kim began to realize her mission was to be a facilitator between these two worlds.

Kim's approach to harnessing these abilities to there maximum potential was through long term development and mentorship from other well respected mediums.  She now shares these gifts with others by way of private or group readings as well as in a teaching capacity.  Kim truly feels that all interaction with the Spirit world requires a code of honor, ethics and authenticity and sets the bar high for herself and as well as for others.